CMA CGM this month will launch a standalone Asia-West Africa service, the first in the trade to be routed via the Suez Canal on its headhaul voyages.
It claimed the Round the Africa (RTA) service will offer the fastest connections between the Chinese ports of Shanghai, Ningbo and Nansha to the West African ports of Dakar, Freetown, Tema and Abidjan, via calls at the Mediterranean hubs of Malta and Tanger.
On the ... 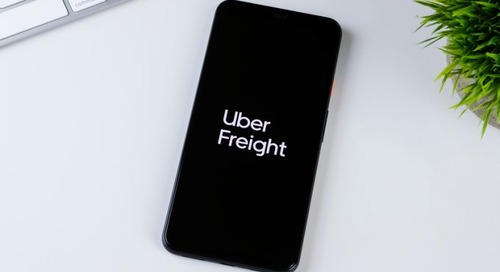 The Covid-19 pandemic has not been a disruptor for Uber Freight. Thanks to the digital brokerage’s cloud-ba... 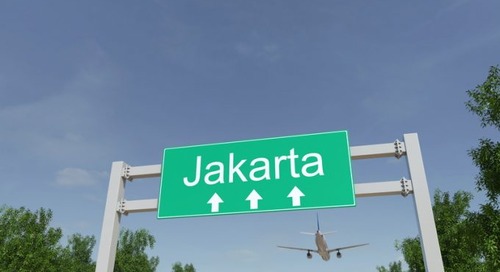 It has often been said, during the coronavirus era, that its impact has not changed things directly, but si...